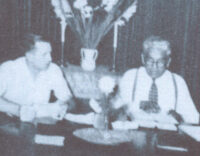 1969 was an incredible year. During the summer, 3 major events were occurring yet the world only recognizes 2 of them. In July, Neil Armstrong walked on the moon and in August we had Woodstock. In a small community in Ohio, on the weekend of Fathers Day June 15th a family camp on “The Renewed […]

Barack Obama “Dreams from My Father” 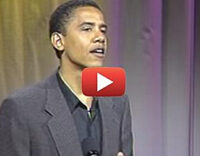 Nine years before the Senate campaign that made him one of the most influential and compelling voices in American politics, Barack Obama published this lyrical, unsentimental, and powerfully affecting memoir, which became a #1 New York Times bestseller when it was reissued in 2004. Dreams from My Father tells the story of Obama’s struggle to […]

The Perfect Prayer For Healing. 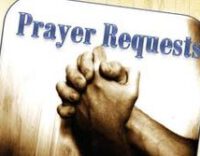 Almost daily I read of someone who is requesting prayer for healing. Many Christians actually believe God is glorified in their testimony as they take on the challenge of acceptance. God is not glorified in sickness. To accept a lie is to accept defeat. It is written in Revelation 12: 9: “the devil deceives the […]

The Future of Christianity in Seven Parables. 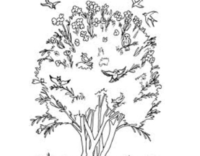 The following article is an excerpt from the book “The Day of God” which, will be available soon on Amazon.com. It is part of the chapter titled: “The Way Of Cain.” Is it possible that Jesus spoke of the coming internet as he shared the Kingdom of Heaven parables? There are seven parables in Matthew 13. […]

With all the fear promoted in the media about Ebola, I thought it would be appropriate to address this in OUR TIMES. The greatest secret in the world today is still, “the Bible is the written revealed Word and Will of God.” This is the Word of God we declare today in the face of […]